We all talk about a dream job and surely you have been daydreaming at some point how awesome it would be to get paid just for eating. Some people even fantasize about betting on their favorite teams or playing casinos with the Rizk bonus code, for example, and winning all the money. Even though earning money through non-traditional means is technically possible, it’s probably not as attractive as you have imagined in the case of eating for pay, as you don’t get to pick the menu. Nevertheless, there are various eating competitions across the globe, and a lot of them are in the US. Here you can actually earn money by eating, the only downside is you don’t really get to enjoy the food as you either eat in a hurry, have to eat a lot, or as mentioned don’t have much choice what you will eat. Still, it’s an interesting topic so I thought I would list some of the weirdest eating competitions.

During the Oyster Festival in New Orleans, you can find oysters being served all over the city, but the main attraction is definitely the Oyster-Eating Contest.

This event is actually done in collaboration with Acme Oyster House as they are the sponsors. Contenders need to eat as fast as possible using a fork, and they must clear the entire plate before they can get another one. Current record is 47 dozen oysters set by Sonya Thomas, and she cleared that lot in just 8 minutes.

Although the eating competition is not too exciting in this case, since contenders only compete who will finish their bowl of grits first, the festival is still interesting. Why? Well because there is another grits competition where participants have to roll in the pool of, you guessed it, grits. The goal is to cover every inch of your body in food, and that’s really insane.

If you love cheese then living in Wisconsin will be a dream come true. But if you really love cheese then you would probably love to participate in Cheese Curd Festival, more specifically cheese-curd-eating contest. The prize money is just $10 but if you have the ability to eat as much cheese as you wish, you already won in a way.

In California, there is an event called The Stockton Asparagus Festival. It’s all about raising money for local charities and celebrating vegetables, but there is more. If you ever wondered how much deep-fried asparagus you can stomach, this is definitely a place to get to the bottom of that dilemma. One of the contenders has a nickname The Megatoad, as he was able to eat 9.5 pounds of deep-fried asparagus.

Out of all the entries on this list, nothing comes close to Testicle Eating Contest during the Annual Testicle Festival. There is only one thing on the menu here and it’s deep-fried bull’s testicles, and the whole festival is actually dedicated to it. Personally, I have never tried these so it sounds really disgusting, but it happens every year so I only assume it’s not bad since people are coming back for more. 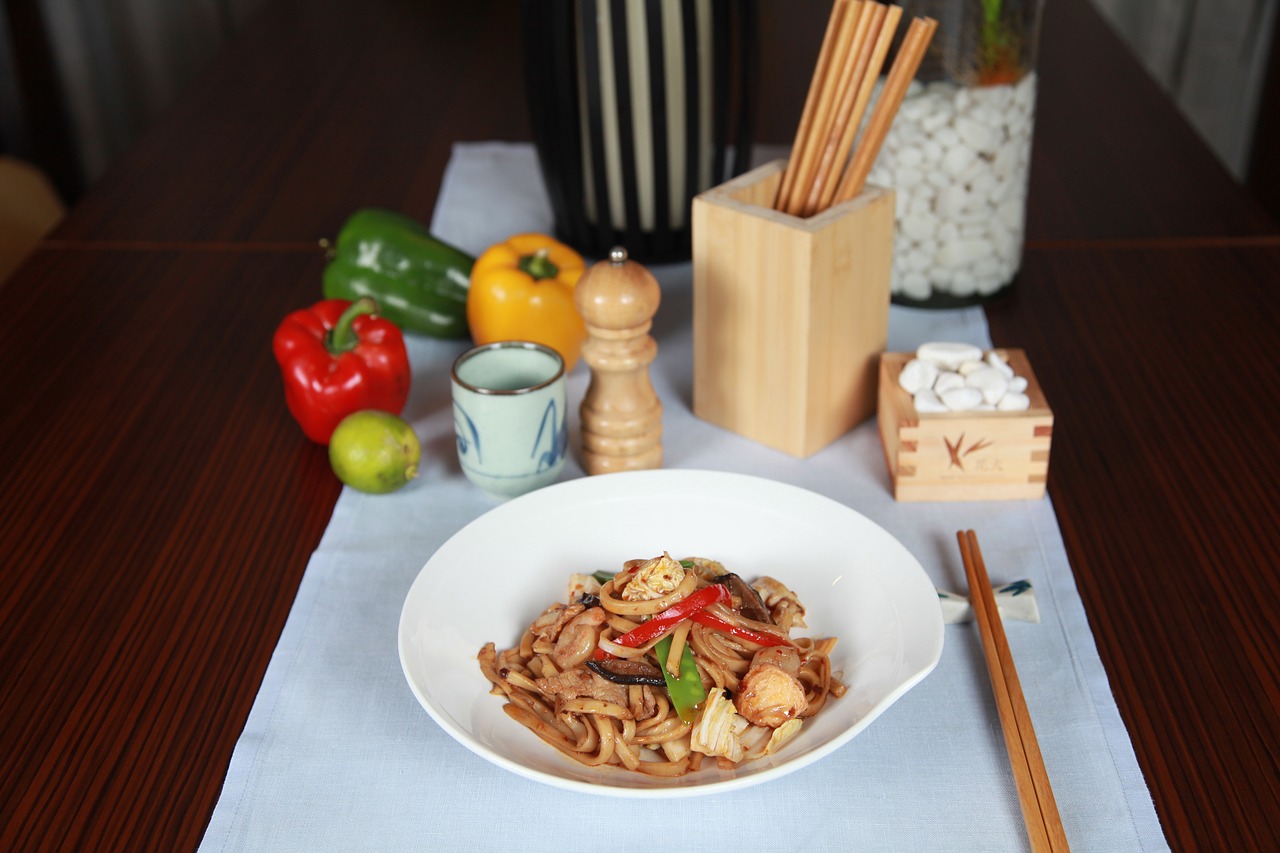 What Makes Asian Cuisine So Unique 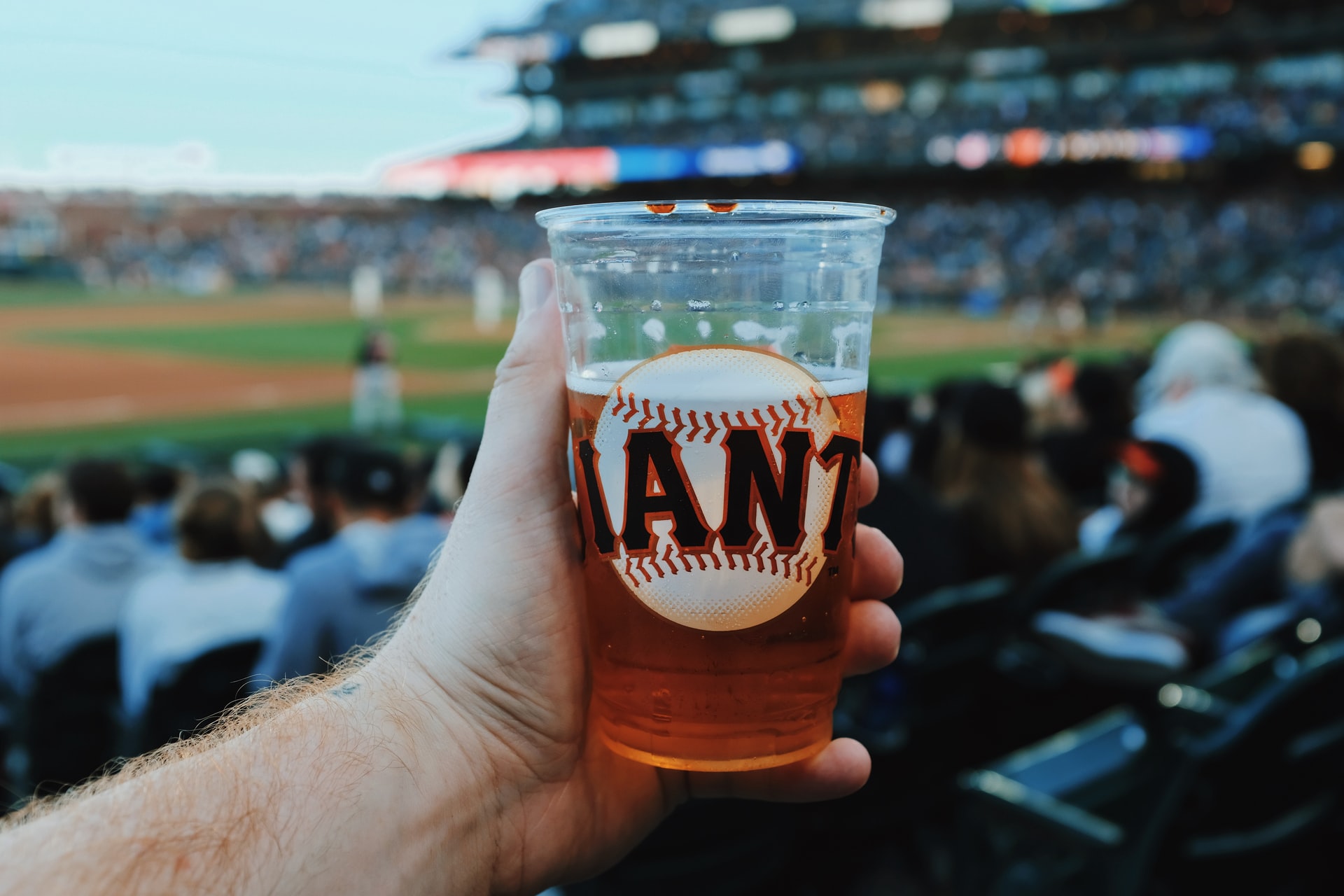 Special Sports Events Food That You have to Try 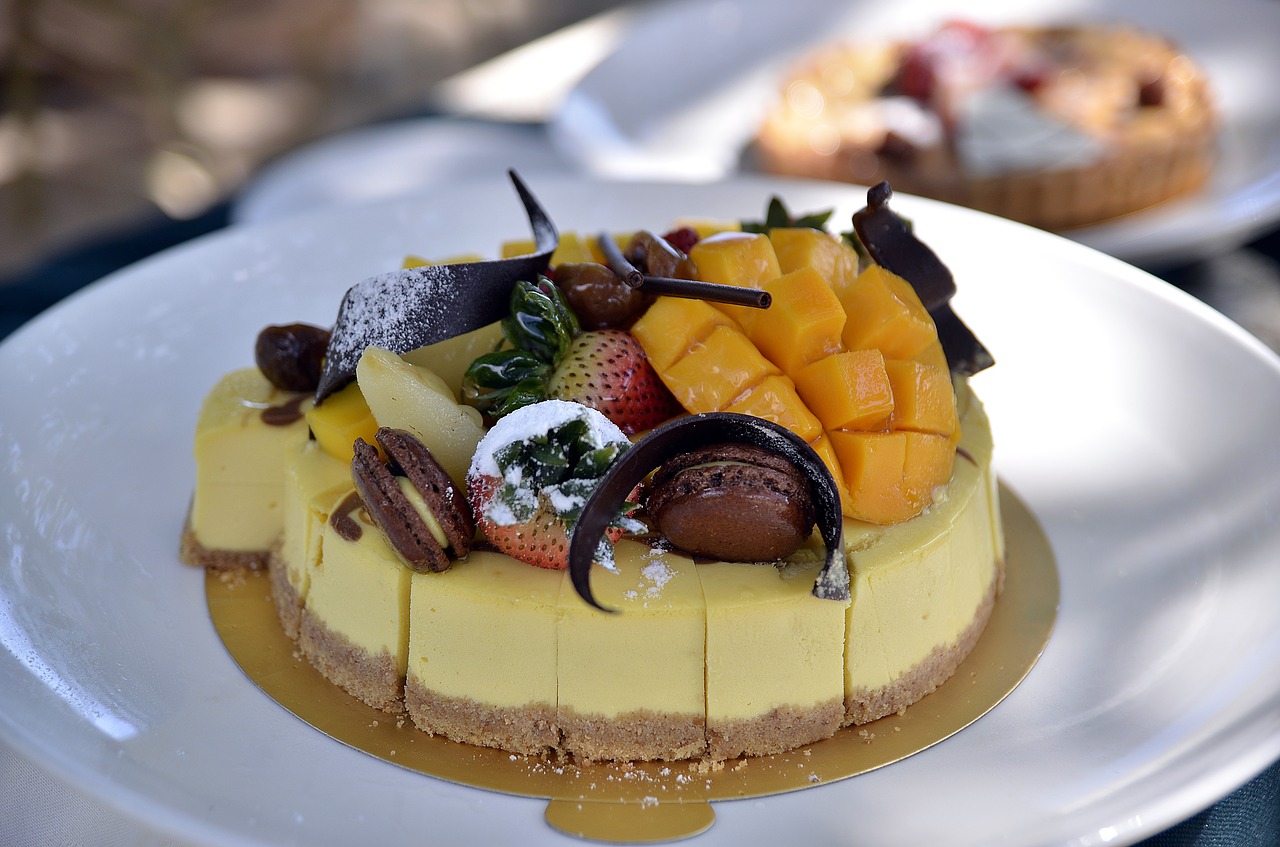 The Priciest Desserts in the World